Who runs 5Ks? Girls in the Kent Elementary School Girls on the Run chapter do! 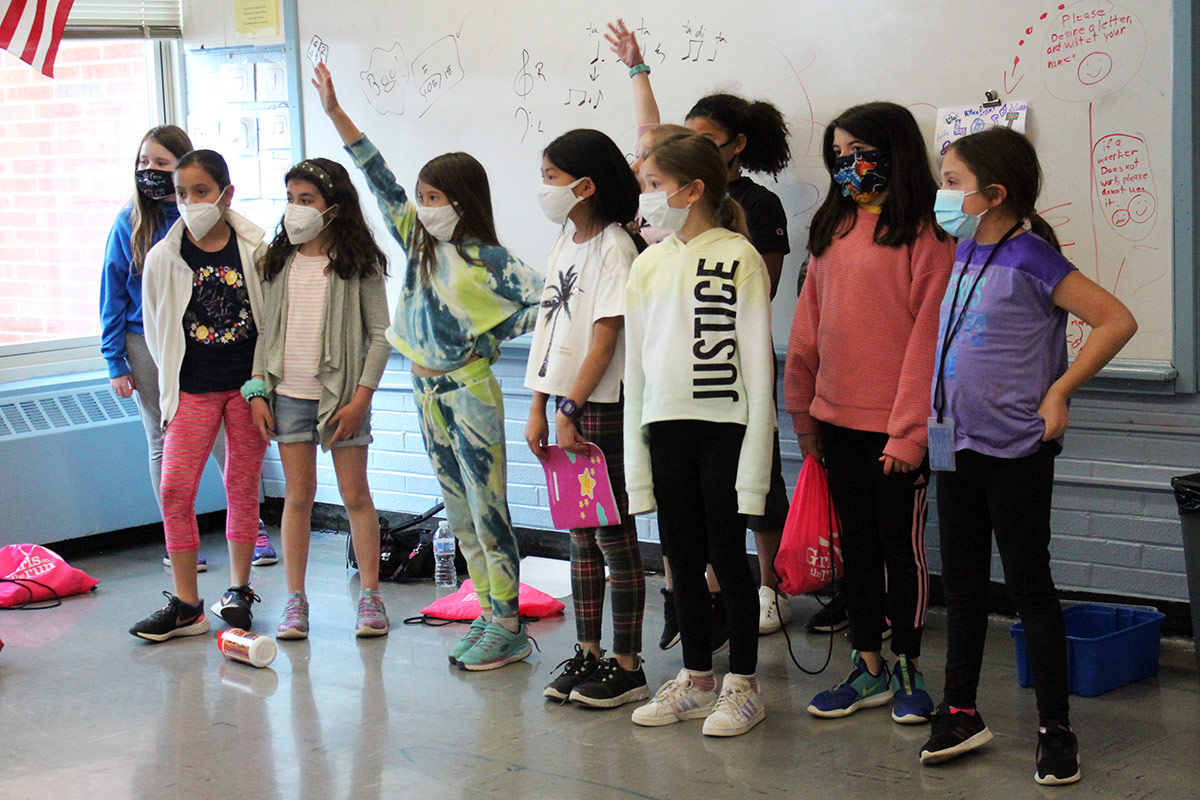 During the past several years, Kent Elementary School has been a host location of a chapter of Girls on the Run, Hudson Valley, a non-profit organization that teaches life skills through interactive lessons and running games to promote positive development in young girls.

As part of Girls on the Run, students in the program spend the 12-week season meeting with their teammates and volunteer coaches after school twice a week for life lessons and training to run a 5K. Every meeting centers its activities on a lesson about being a better person – expressing emotions, how to be an upstander instead of a bystander, how to find your star power and more.

“It’s about getting girls to be powerful. The program was started because they recognized this need,” said Nina Madison, one of the chapter’s volunteer coaches and music teacher at Kent Elementary School. “It’s amazing because these girls are 8 years-old and they are running a 5K, and there are adults who have never even run a 5K.”

While most of the young participants in the chapter are students in Kent Elementary and Kent Primary, the chapter is open to all girls in grades 3-5 in the district and local area. In addition to Madison, the chapter is also coached by two other Kent Elementary School staff: Nancy Faccilonga (third grade) and Kelli-Ann Castronuovo (food services). This season also saw the addition of a junior coach, Carmel High School senior and cross-country athlete Katie Turk.

By the time girls hit puberty they are statistically less likely than boys to play sports, and the program aims to change that. Girls on the Run boasts positive improvements in girls in their program, including a 40% increase in physical activity and 97% reporting having learned critical skills including resolving conflict, helping others or making intentional decisions.

“The Girls on the Run program is important for young girls because not only does it teach them about running and taking care of their bodies, but it also teaches them self-worth and confidence,” remarked Coach Castronuovo.

“My favorite part of being involved with Girls on the Run is interacting with the girls and discussing strategies to cope with everyday life,” said Coach Faccilonga. “It is a relaxed setting where everyone can be themselves with no pressure.”

A few of the girls in the group are also in Faccilonga’s class during the day, and she has seen them applying lessons they learned during Girls on the Run in the classroom and sharing with their classmates. 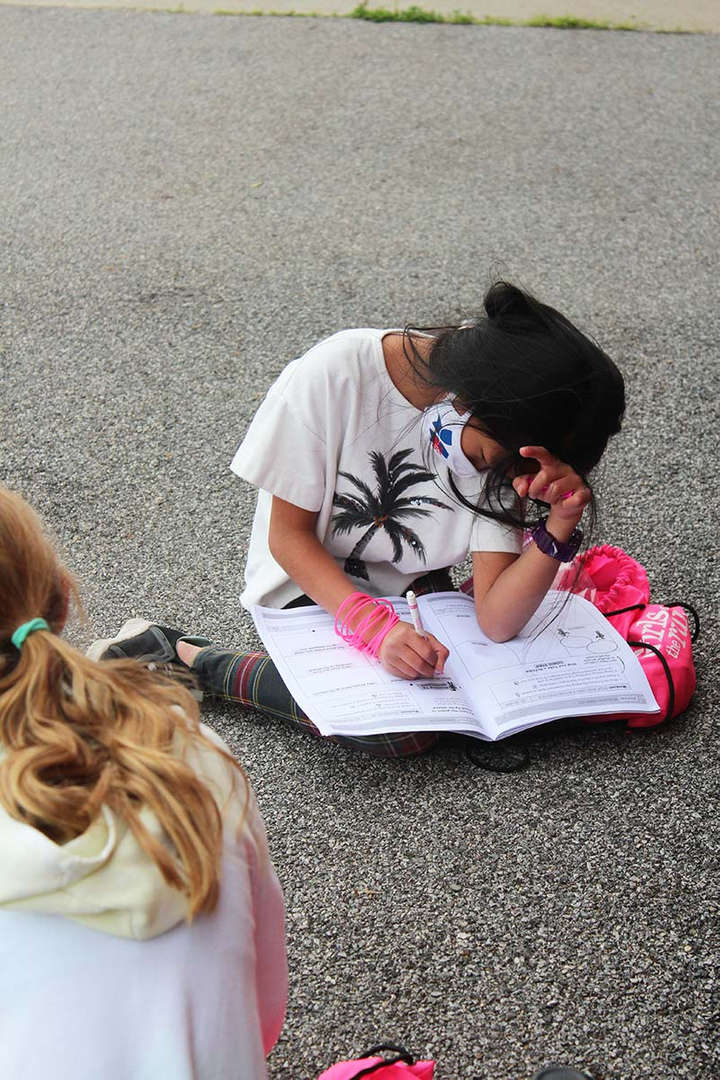 “Has anybody ever had a time where they wished they stood up for someone and didn’t?” Coach Madison asked the students during a recent lesson on how to be an upstander rather than a bystander. It was a sea of raised hands and young girls eager to share their experience, offer advice and learn a critical life lesson.

“I like the lessons, the running and getting exercise, and the 5K because it makes you want to try your best,” said Lila Shapiro, who is a second-season participant.

“My favorite part is learning all the lessons and really respecting the fact that you have to be kind,” said Sophia Makely, who cited the week’s upstander lesson as her favorite one so far.

This season’s young runners will culminate their Girls on the Run training by participating in a 5K on June 6 at the Dutchess County Rail Trail with chapters from three other local schools.

“I love running, because I do soccer and track, dancing and other things, and I wanted to join because my friends were doing it, and I know a few other girls that did it before,” said Arya Bates, who is in her first season with Girls on the Run. “I’m really excited to do the 5K.”

The chapter currently hosts two seasons – fall and spring – and has capacity for 15 students for every two coaches. The Girls on the Run program limits the ratio of coaches to students to allow for the close-knit relationships and one-on-one support for the girls.

“It would be great to get more coaches,” said Madison. “Then we could get a chapter up and running at the middle school level, which I think is a such a powerful program because that is where the girls really need it.”